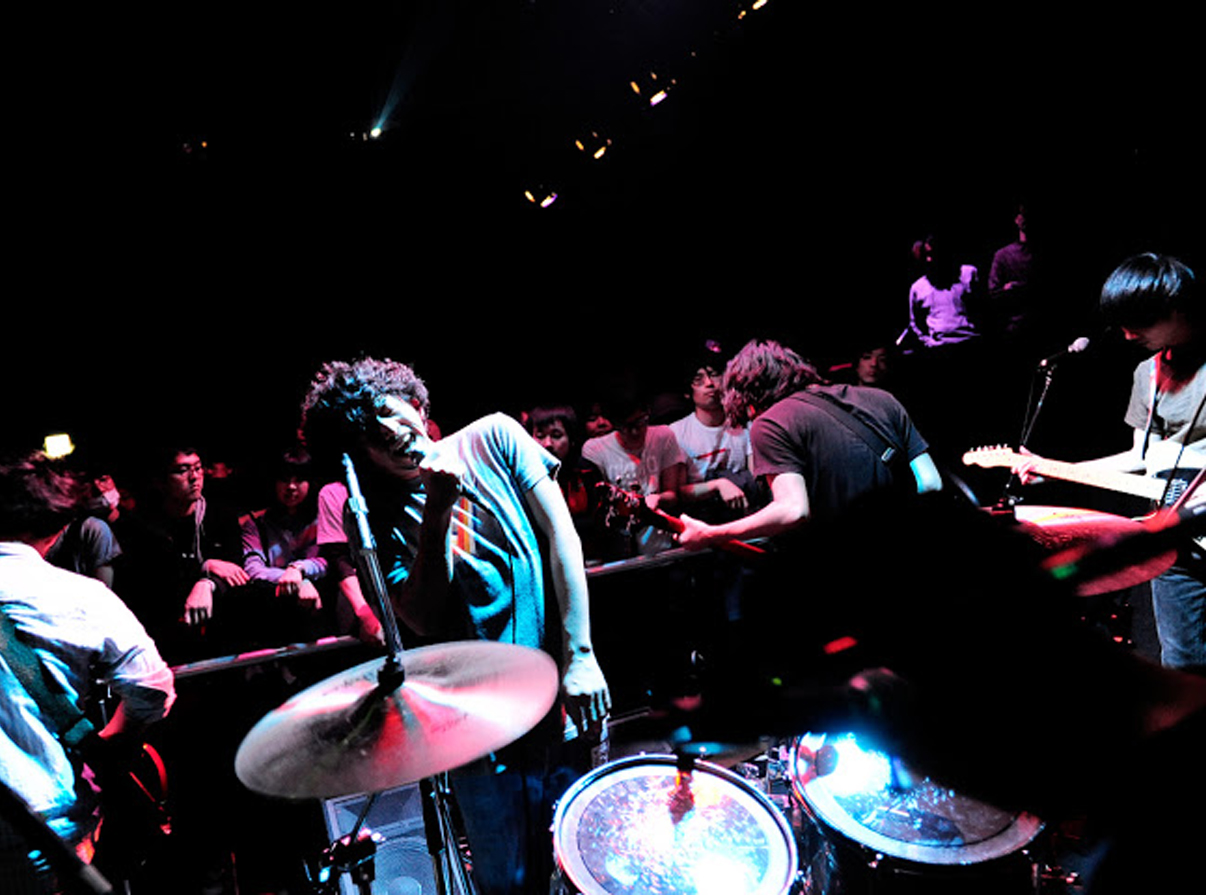 Dawn was initially released on cd through 'alpinista records' in Japan back in 2011 -- but on the 29th of November, Dog Knights Productions will be releasing a deluxe vinyl reissue with two different variants; one 'standard edition' with the original artwork in a smart card jacket and matching black vinyl. The other 'limited edition' variant will feature artwork from the original cd inlay, and reimagined as a super-impressive deluxe triple-fold-cover, with an equally flashy vinyl variant to perfectly compliment the bold, vibrant images, all brought together again from original artist, Tetsuya Hayashi.