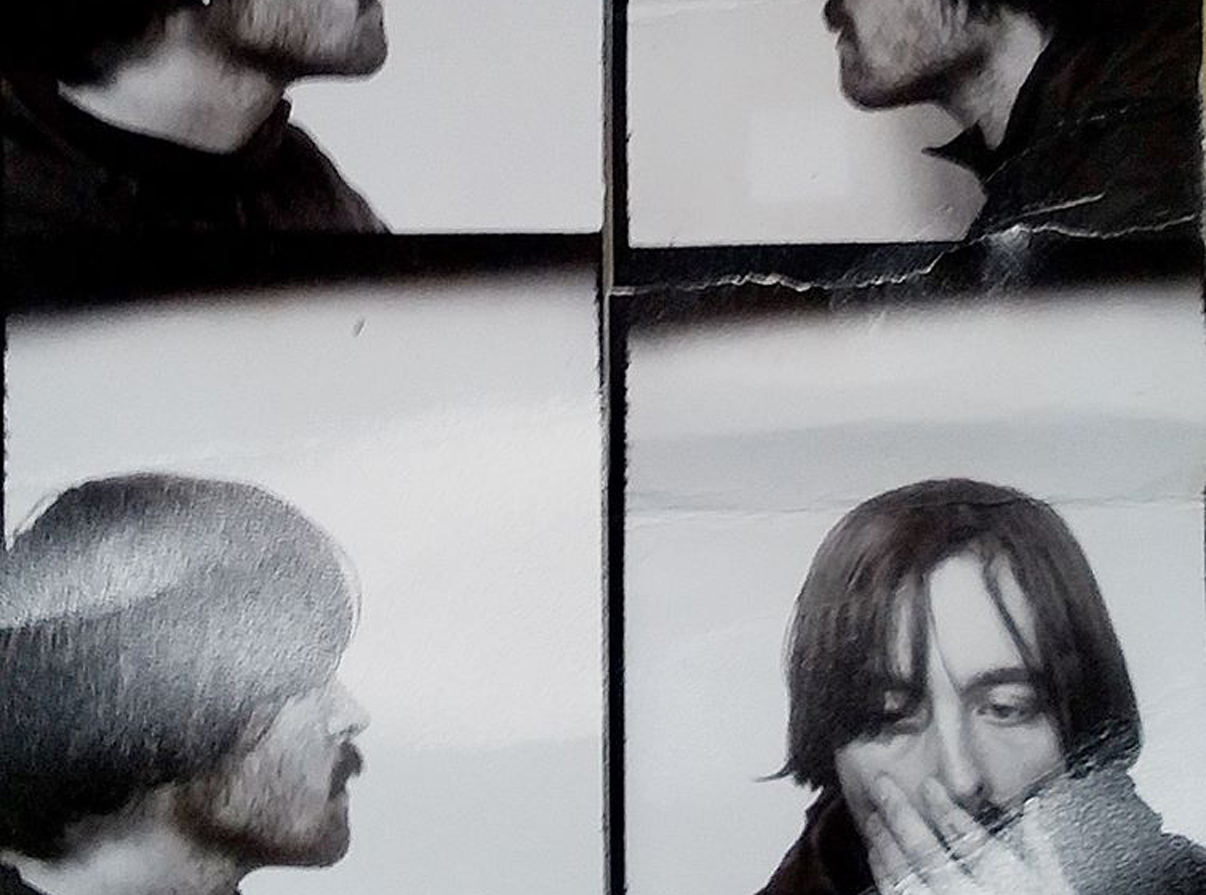 Born and raised on the island province of Newfoundland, he’s lived his life in relative isolation writing and recording a total of six releases in four years including his two most current LP’s Virgo Indigo (2014) & Victoria Park (2015) both being released by Brooklyn based tape label Orchid Tapes (Foxes In Fiction, Alex G, Teen Suicide).

His unrelenting approach to releasing music has lead to an ever-increasing cult following, seeing Fog Lake featured by the likes of renowned YouTube channel, Majestic Casual for the second time where it has racking up over 400,000 plays. In addition, tastemaker blog Gorilla Vs Bear has named his latest single ‘Rattlesnake’ one of the Top-25 Tracks of 2016.

After leaving his home province for the city of Montreal in the fall of 2016, you can expect that his newest record ‘dragonchaser’ will both be an end to an era as well as a fresh beginning for the project.