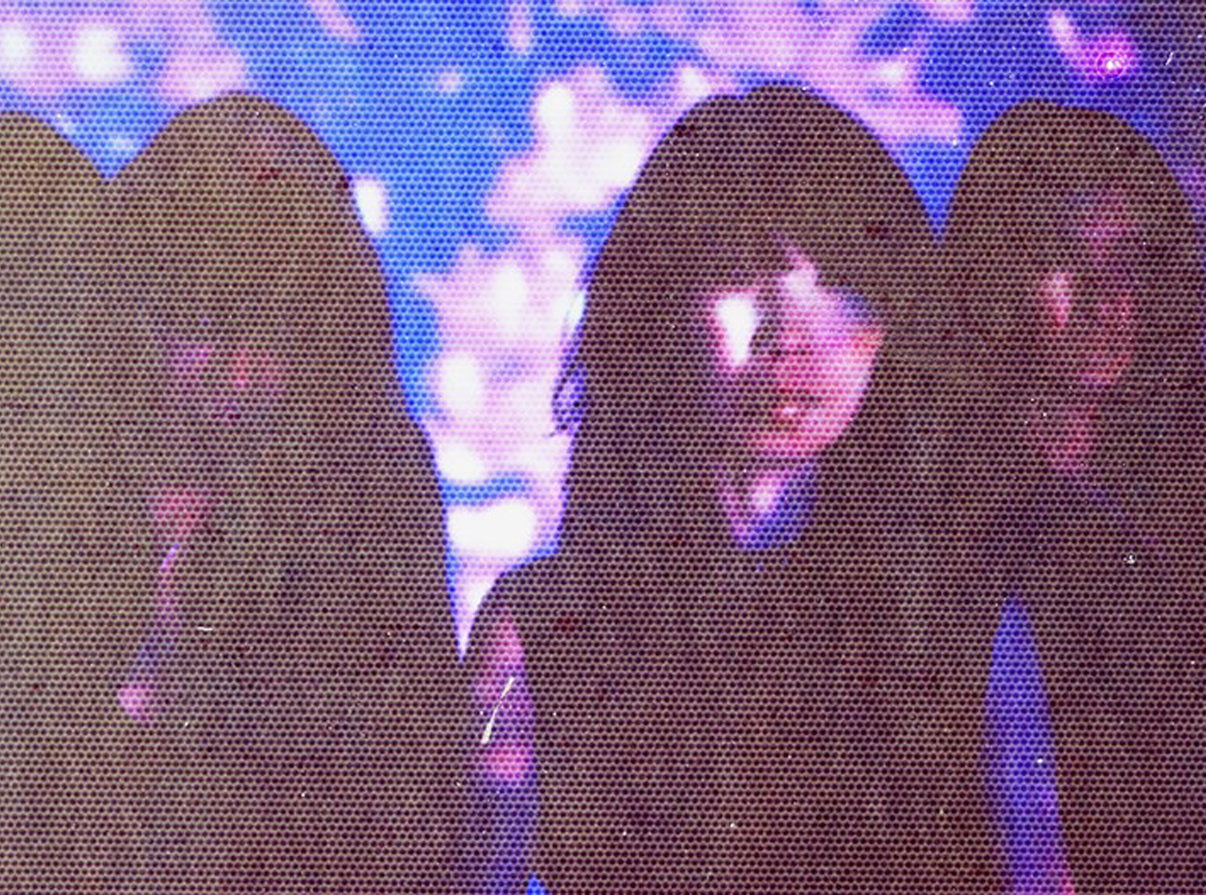 Boris formed in 1992, and eventually arrived at the band’s current lineup of Takeshi, Wata, and Atsuo into ’96. In the 27 years since, Boris has tirelessly explored their own rendition of what is heavy through methods entirely their own, continually creating, destroying, deepening, and transforming their music along the way. Though the depths of their “heaviness” may intensify, their unique musicianship defies classification in any one genre or style as it heads towards realms that cannot be described simply in terms of explosive sound or thunderous roars.

Recents years have seen Boris grow even more radical as they diversify towards a dimension of sound that is more grid-less and organic, yet also incorporates pop and melodious elements. In June 2019 they released an extreme pop-side single “tears e.p.” that also includes covers and instrumentals from TRASH-UP!! Records. Sound production from Coaltar of the Deepers member Narasaki’s label Sadesper Record and Shinobu Narita show that Boris is pioneering even further realms of expression.

The band also released the new album “LφVE” & “EVφL” from Jack White of the White Stripes’ label Third Man Records on October 4, 2019 (later released in Japan on October 16 from TRASH-UP!!), and embarked on a 12-week tour of North America, Europe, and Japan in February 2020.

Boris released their most recent album “1985” on limited-edition vinyl to coincide with the official launch of their “heavy rock party” fan club on December 24, 2019. The club is a new platform for interacting even more directly with fans.