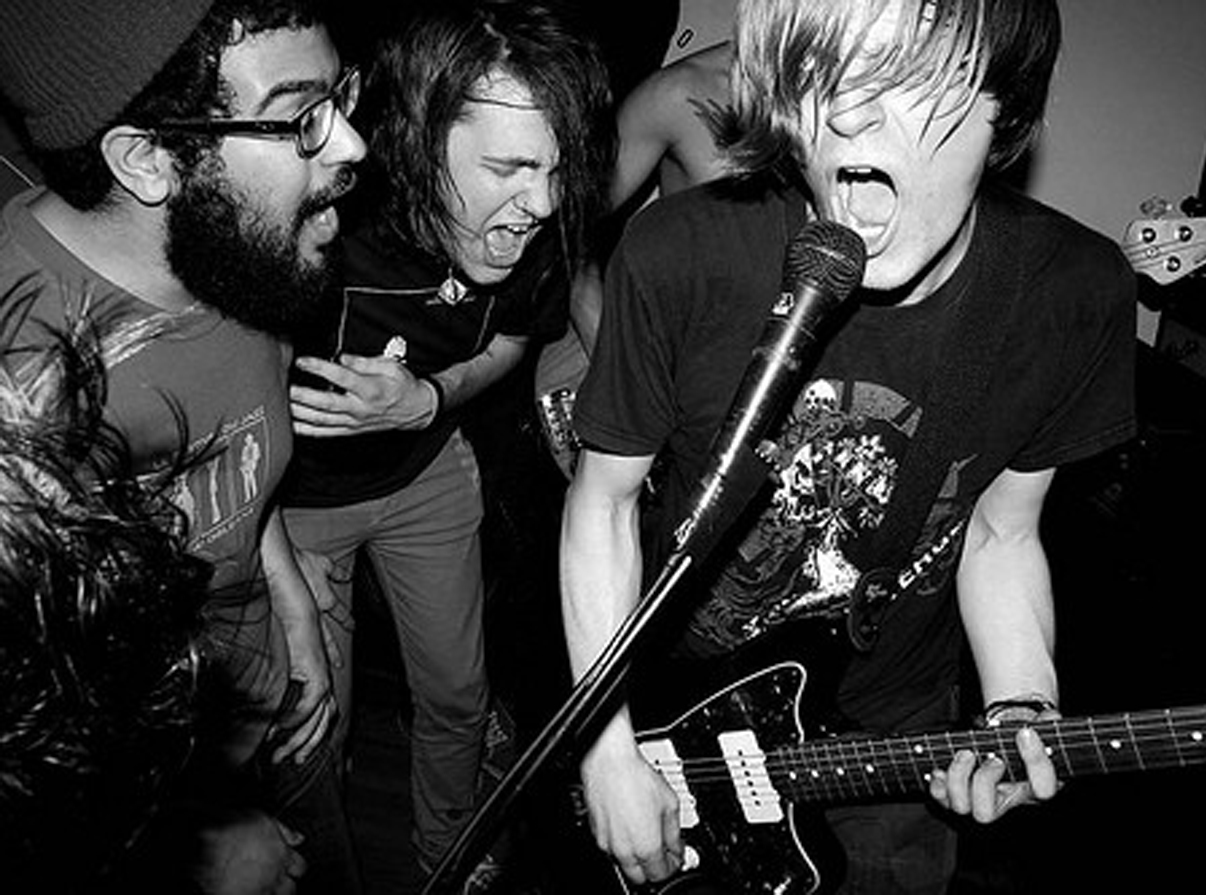 Suis La Lune are one of those screamo bands from abroad that are so good, you associate them with the likes of Raein, La Quiete or DaÏtro. The thing is, they’re not from Italy. They’ve actually been kicking it since 2005 around Sweden, more specifically in Stockholm and Gothenburg. Even so, they’ve played more than 80% of their shows outside of the country, spending their time instead on a handful of tours in the UK and the east coast (the boys have a sweet spot for Baltimore). Their discography swelled as a result and includes: several tour 7”s, splits, a self-titled release as well as Quiet, Pull the Strings! LP and 2008’s Heir.